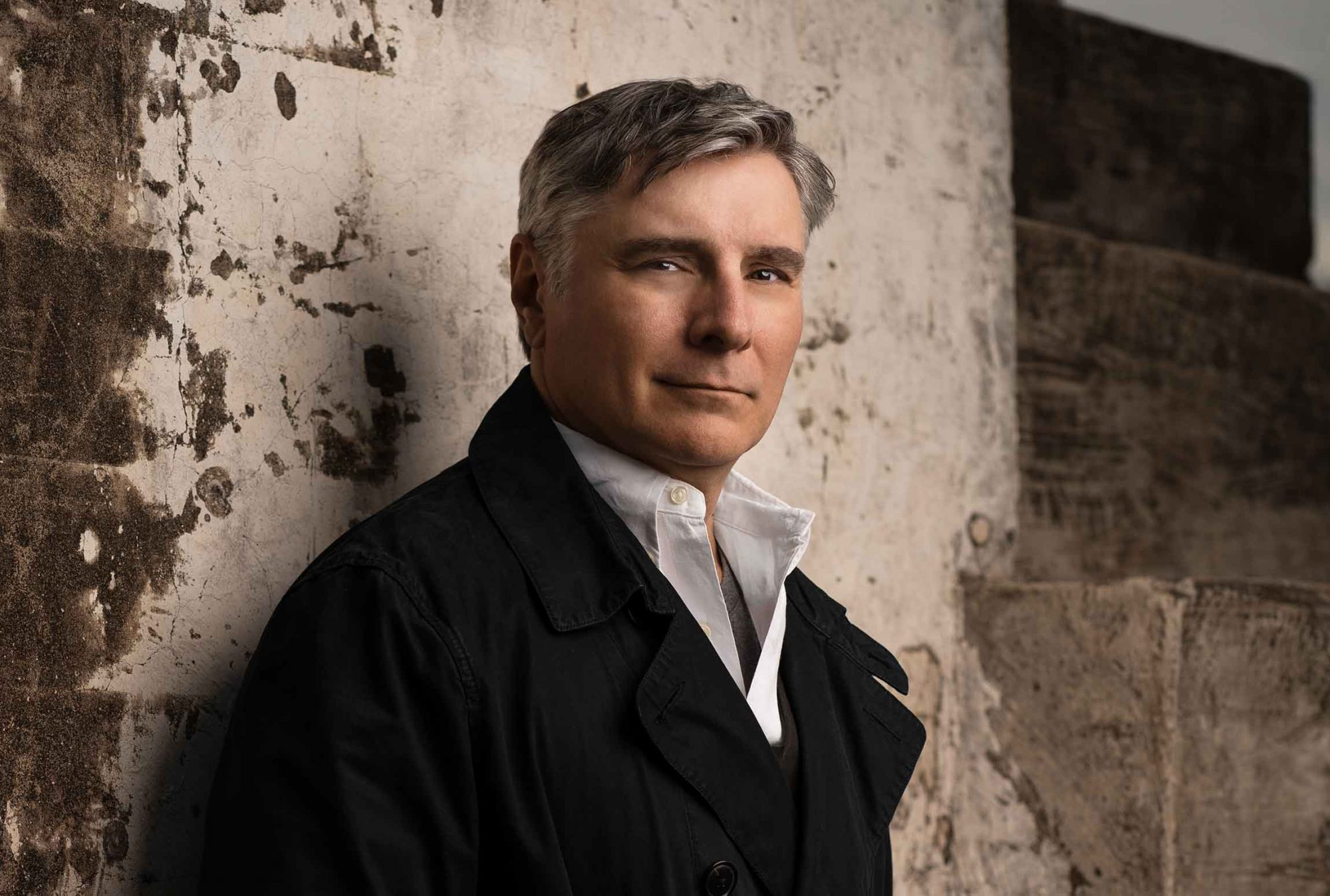 The Angel of the Abyss

After witnessing his former lover disappear into perdition, Jake may finally have a way to free her, but a deal with the devil should never be taken lightly. Will Jake have what it takes to survive a battle of wit with both an unknown contender for the Throne of Damnation and the being that has been its occupant since the dawn of creation.

As a nocturne captures the mood of the night, reminding you of things that happen after dark falls, this collection evokes that liminal time after sundown, when moonlight owns the earth, and you can wander in thoughtful silence. But this time, you are a hopelessly lost trespasser. And the locals are armed and shoot to kill.

Prepare to delve into uncharted realms of darkness, where things best unseen linger long after you’ve returned to the relative safety of daylight. These tales of the fantastic will flow through your imagination like the notes of a nocturne through a haunted forest on a soundless night… an endless night… a moonless night.

“THE ANGEL OF THE ABYSS proves why Hank Schwaeble is one of the true gunslingers of modern horror fantasy. I could not put this book down. Brilliant, ballsy and badass. This one’s a killer.”

Jack Hatcher Book One: After he’s granted an unexpected release to attend the funeral of a brother he never knew, Hatcher becomes drawn into a mystery connected to the alluring woman his brother apparently died saving.

Jack Hatcher Book Two: Former nun Vivian Fall believes that a Hellion has escaped—returning to earth on an unholy mission to unleash the forces of damnation on an unsuspecting world. Only Hatcher can get close enough to it, because the Hellion happens to be his own brother.

Hank Schwaeble is a horror, thriller and suspense writer whose credits include Damnable (Berkley/Jove), which won the Bram Stoker Award for Best First Novel, and Diabolical (Berkley/Jove), as well as The Angel of the Abyss and the horror-noir collection American Nocturne, both of which are being re-released in 2021. His latest collection, Moonless Nocturne, is slated for publication this summer from Esker & Riddle.

A graduate of the University of Florida and Vanderbilt Law School, Hank is a practicing attorney and former Air Force officer and special agent for the Air Force Office of Special Investigations. He was a distinguished graduate from the Air Force Special Investigations Academy, graduated first in his class from the Defense Language Institute’s Japanese Language Course, and was an editor of the law review at Vanderbilt where he won four American Jurisprudence Awards.

In addition to reading and writing, Hank enjoys keeping in shape and playing guitar. Hank and his wife, fellow writer Rhodi Hawk, make their home near Houston, Texas. He is currently working on his next novel.

Yes, that’s true. I’m both an attorney and a former military agent. Before law school, I was an Air Force officer. My time in the military was spent as a special agent for the Air Force Office of Special Investigations, or OSI, as it’s commonly known.